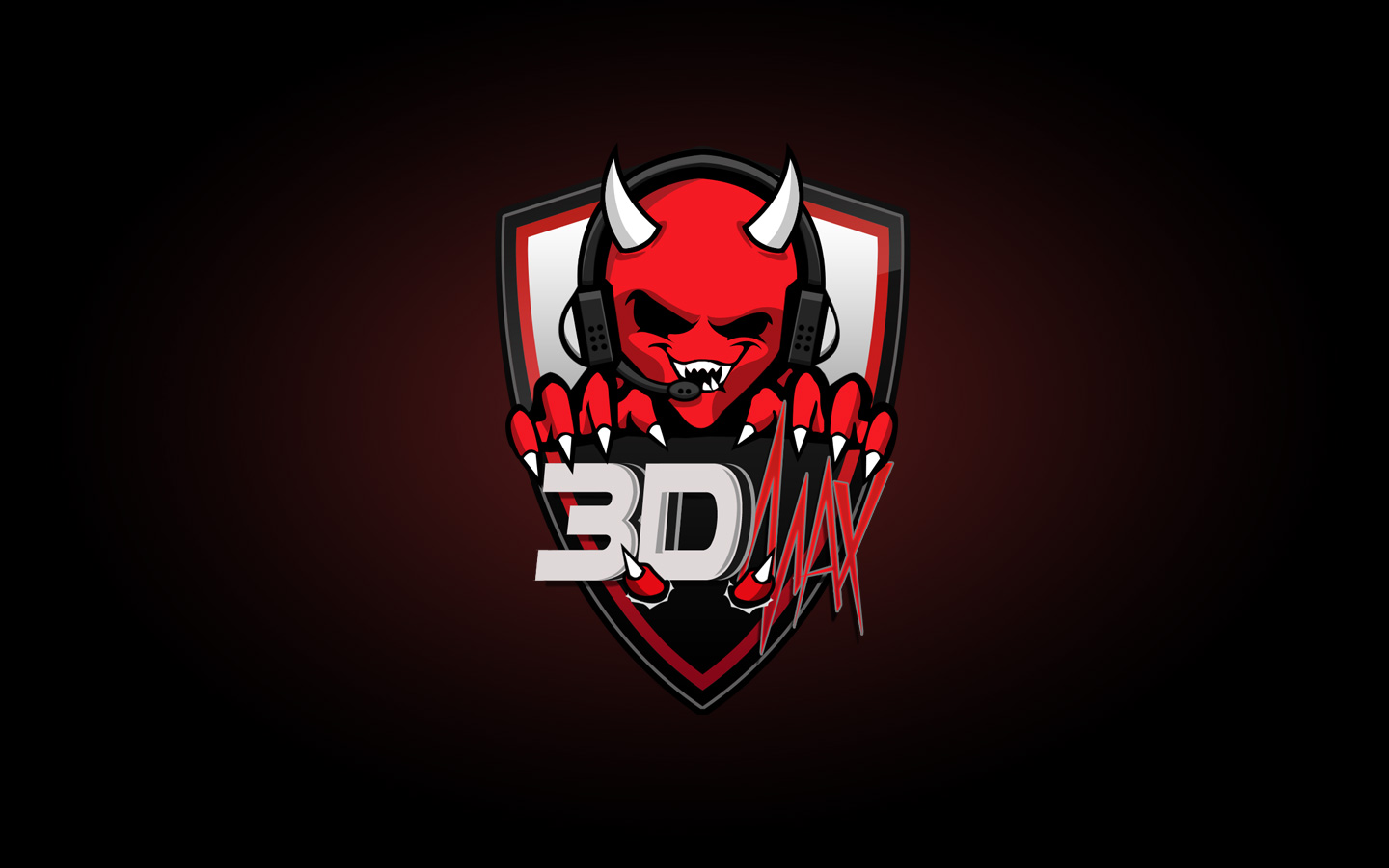 By the growing notoriety of AuroraStudios linked to the work that we did with many Esport teams and structures, we worked with the French structure 3DMAX hand in hand for 4 years on content creation such as videos and the design of different visual elements.

Among our first works, we made a video intro to use during their interviews and different streams from their web tv on Twitch and Youtube.

In 2011, their team on the game Counter-Strike: Source won a LAN-party in Epinal called MaxLan. I made the video “In Memory of 3DMAX at MaxLan” which retraces their performances and victory by mixing video rush, audio comments and “in-game” montages of their actions.

Jerseys through the seasons

I made jerseys that they wore during the various events and competitions.

Latest works What I do is what I like to do

Discover all the projects

Tell me more about your project, get to know me, or let's play pogs... I'm here !